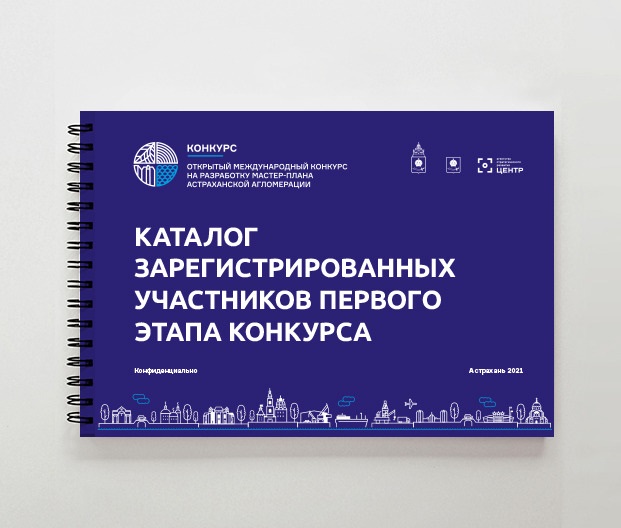 On April 19, a meeting of the competition jury chaired by governor of the Astrakhan region Igor Babushkin. Local and federal experts reviewed 19 applications from 62 companies from 8 countries. They assessed the relevance and degree of implementation of the projects presented in the participants' portfolio, as well as the content of their essays and the originality of the idea of agglomeration development.

As a result of consideration, three international consortia reached the final, which included 16 companies from 6 countries - Russia, Spain, Italy, the Netherlands, Romania and France:

Consortium led by: GAU "Institute of the General Plan of Moscow" (Moscow, Russia)