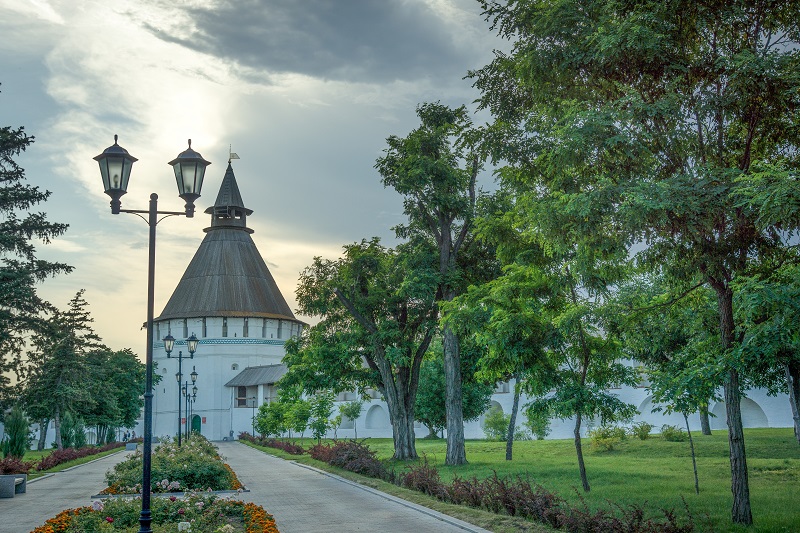 The acceptance of applications ended on April 7.

The development principles of this territory attracted experts from all countries.

The organizers received 189 registrations from 36 countries.

The list of participants includes not only 49 Russian companies from Moscow (about 50% of the participating companies), St. Petersburg and Astrakhan, but also Rostov-on-Don, Volgograd and Reutov near Moscow. There are also three Italy and Germany companies, two representatives of the Netherlands and the United Kingdom, as well as companies from Spain, France and Romania.

On April 16, a meeting of the Expert Council will take place, during which federal and local experts will consider the applications received and give their recommendations to the jury, which will begin evaluating the portfolio and the essays submitted by the participants on April 19.

The jury, chaired by Igor Babushkin, Governor of the Astrakhan Region, will select three finalists who will continue to fight on the second stage of the competition and will offer their concepts of master plans for the Astrakhan agglomeration.